WASH – Water, Sanitation and Hygiene for All ! 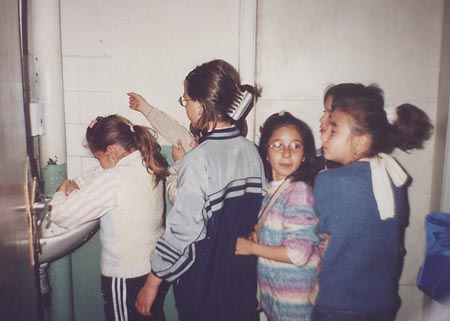 Mr. Joseph Idigo (Program Manager) is a member of the globally elected Board of Water Supply and Sanitation Collaborative Council, Geneva which is the global WASH leader.

The campaign is a major tool to put water and sanitation on the top of political agenda. The first steps of the WASH Campaign turned it into one of the basic focuses of the Earth Summit in Johannesburg 2002. EfE organized an exhibition in Water Dome in Johannesburg focused on School Sanitation and Youth Involvement. 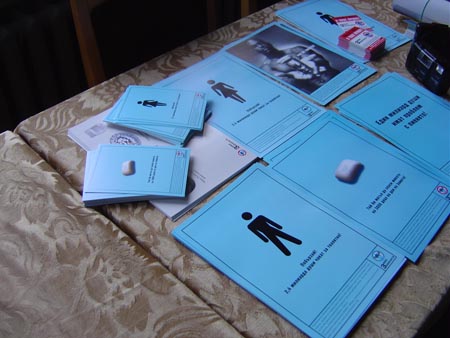 In Bulgaria, Earth Forever, in collaboration with Bulgaria Youth Red Cross targeted the first phase of the campaign on school sanitation involving 69 schools from 31 settlements in 14 Oblasts of Bulgaria.

Later on the campaign evolved to involve experts from various ministries, utilities, local governments, trainers and educators, NGOs and media at local and national level.

Planning and mobilization was made to reach the priorities of the Iguacu Action Plan and WASH; successful interventions for the Ministerial Meeting of the ministers of environment and water in Kiev, 2003 and third World Water Forum, Kyoto, 2003.

The second Core Group meeting (participants from Bulgaria, Ukraine, Uzbekistan and Kyrgyzstan) took place in late autumn 2004 as a step for the final preparation of the national WASH coordinators for their presentation, planning and mobilization for the Global WASH Forum, Dakar, 2004.