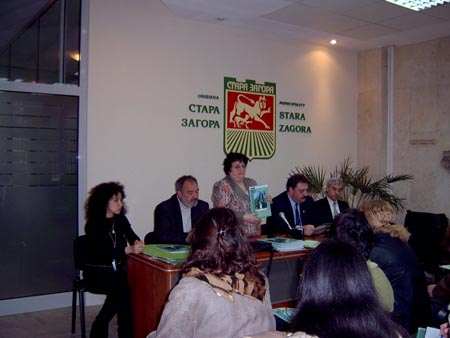 The project was implemented thanks to the Fifth Program of the European Union.

In partnership with the Danish Forest Landscape Research Institute, Hoersholm, Denmark, working in close collaboration with Human Ecology Department, Free University Brussels, Belgium, Earth Forever worked on the research project Advancing the Quality of Life and the Environment of European Cities through Socially-inclusive Planning and Design of Urban Woodlands. The Ayazmo Park near Stara Zagora (together with other parks in Belgium, Finland, Great Britain, Italy and Sweden) served as a case study to analyze contemporary urban woodland resources, their interaction with society, and planning, design and management of the selected case study areas.

Various scientific tools were implemented during the project: 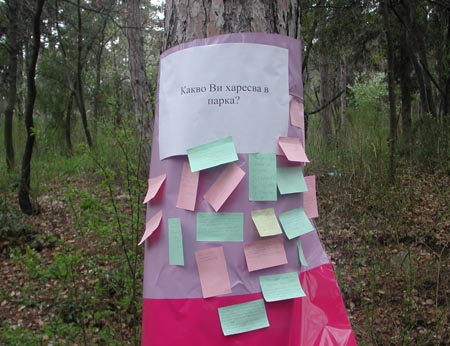 Additional to the expert work, the project provided a multistakeholder platform for all interested parties (with emphasis on young people) to take part in the decision-making, design and management of the Ayazmo Park: